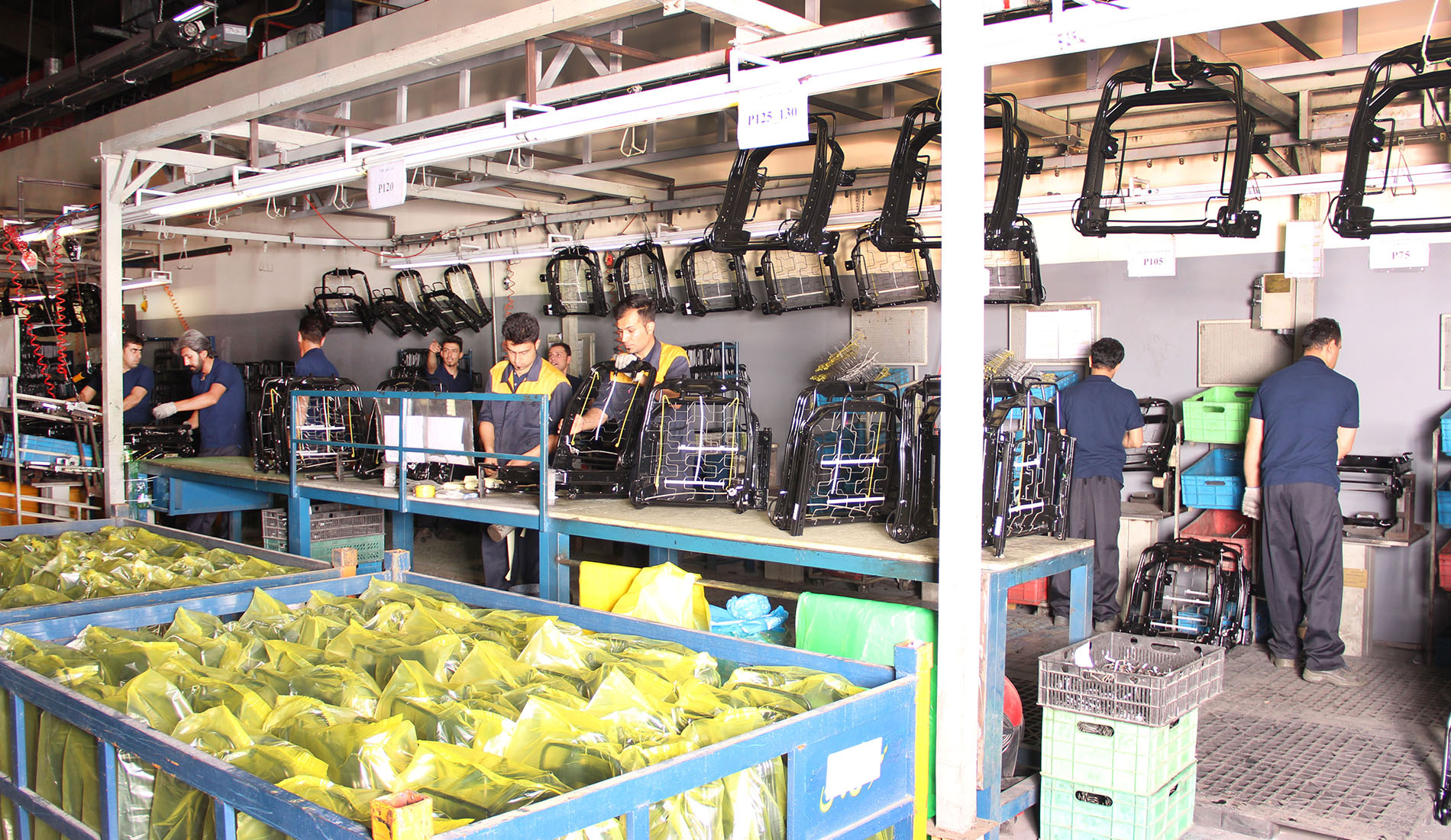 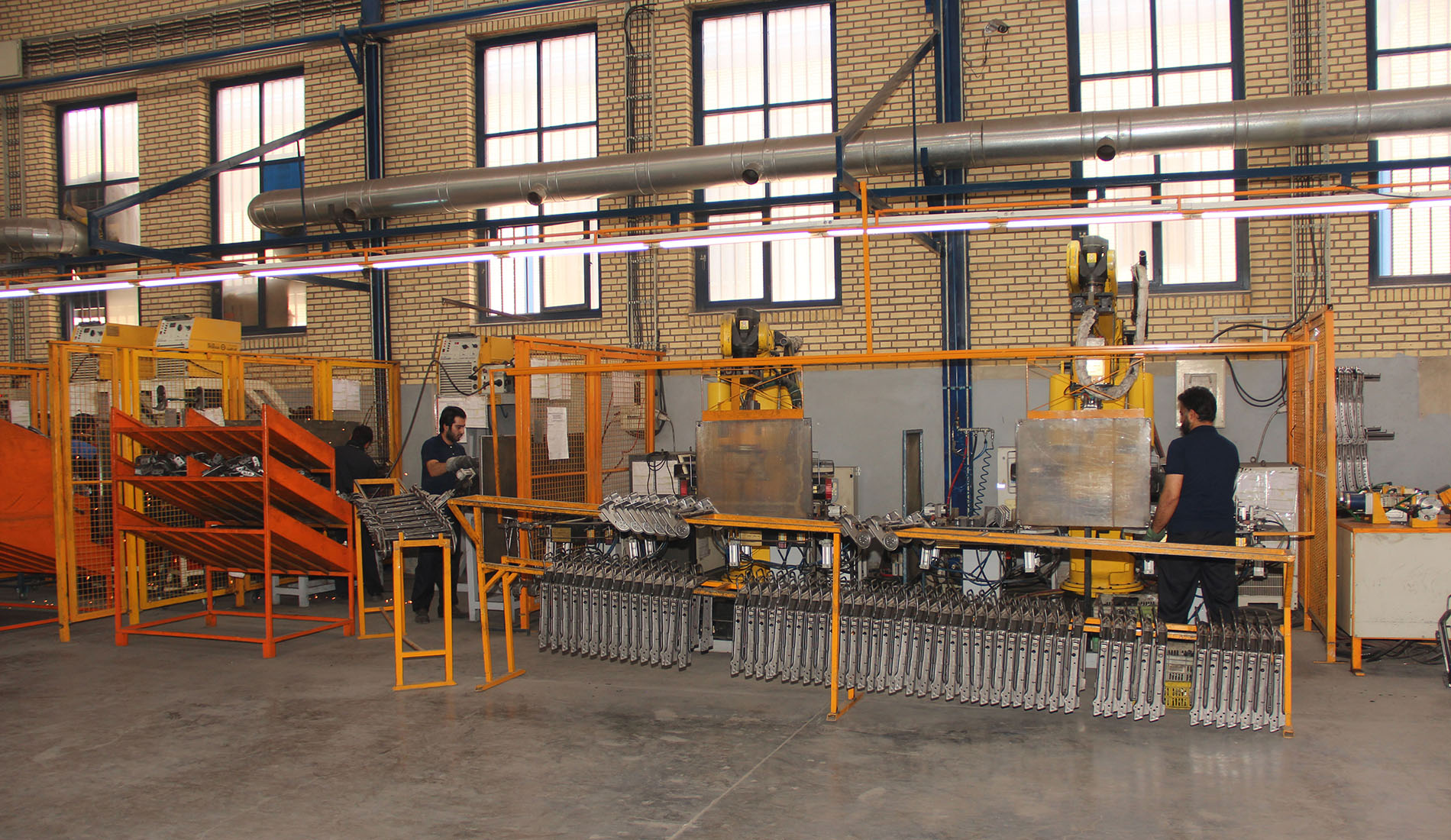 The Peugeot 405, Samand, and Pars seat frames production lines with a capacity of 320 units per shift was implemented in 1997, and since 1999 the production was increased to 720 units per shift. The company has been the only manufacturer and supplier of the seat frames of Peugeot 405 group (Peugeot 405 with manual and rotating recliners, Samand LX, Samand Soren 85, Pars electric recliner) and Citroen Xantia for Iran Khodro's production lines in the years between 1381 and 1385. During the peak years of Iran Khodro's production, 2100 seat frames were manufactured and delivered per day. 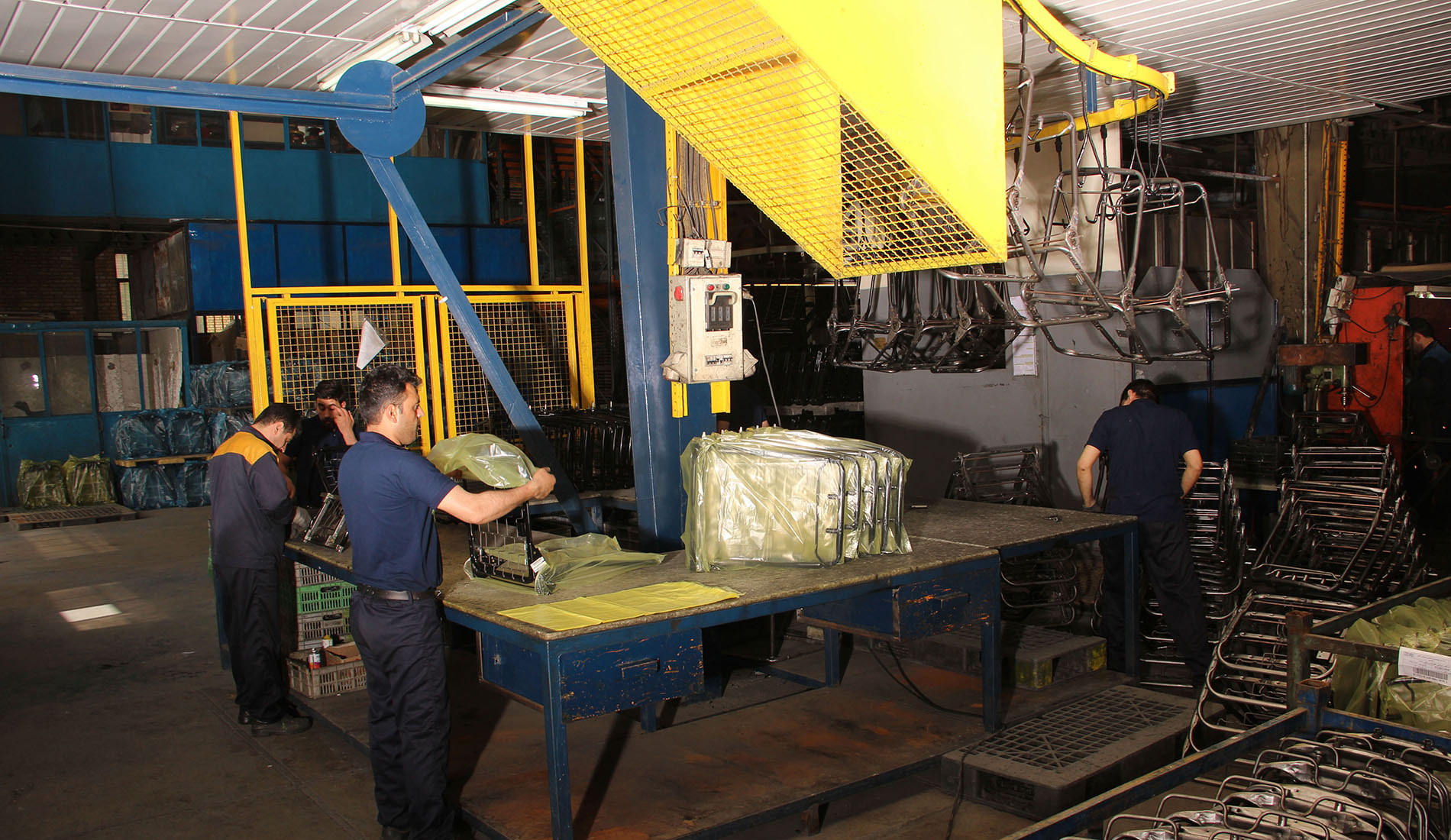