In the year 1389, in order to improve the welding quality, uniformity of the production, and unerring, seat frame welding line had been promoted from hand welding to robotic. For this purpose, several CO2robots boiling and welding point devices, the product of Japanese Fanuc Company were purchased. The production capacity of each of these devices is 60 sets per hour that with the increasing number of manufacturing fixtures, the total production increased.

. The capacity of the device: 60 parts each hour 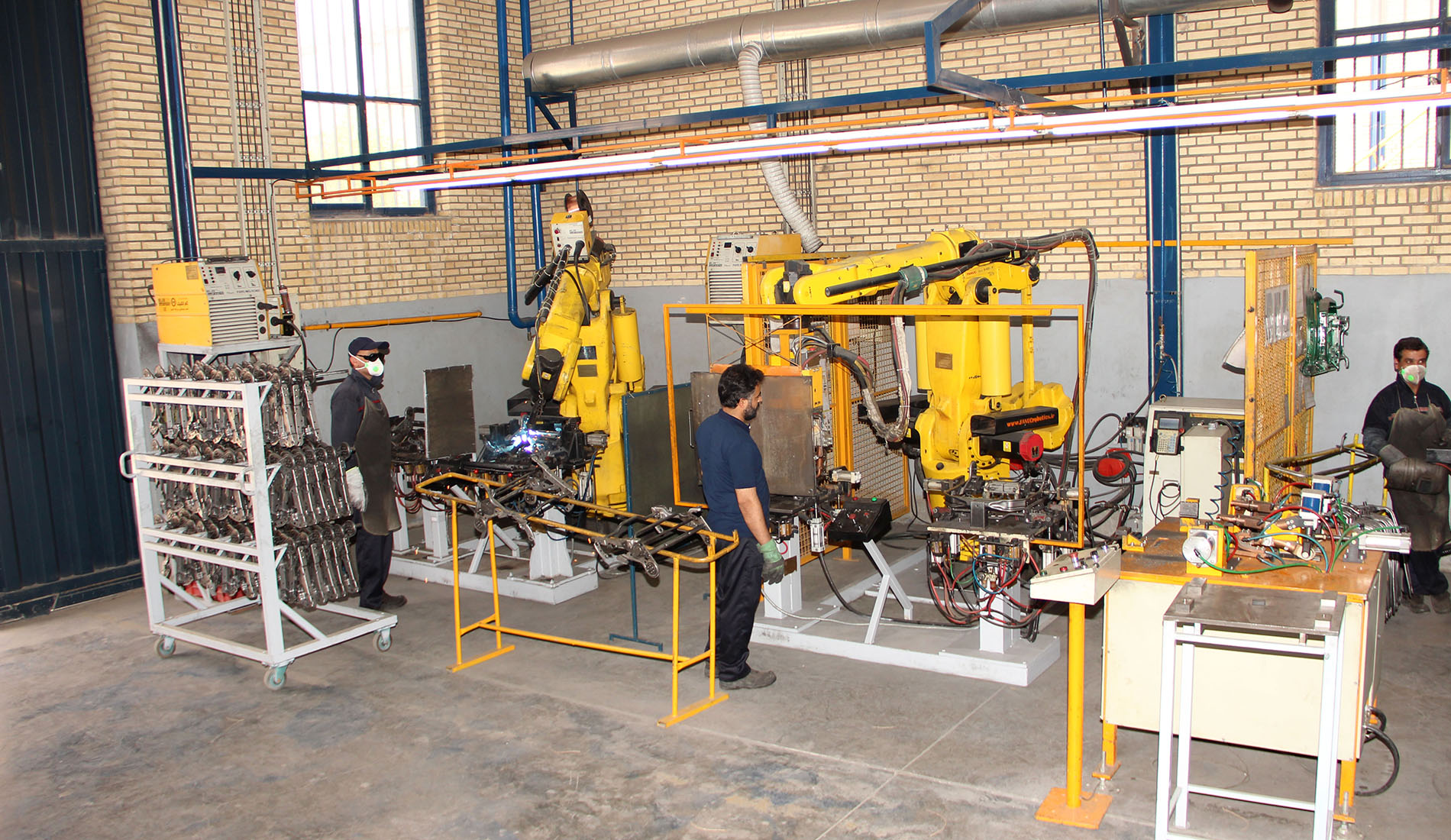 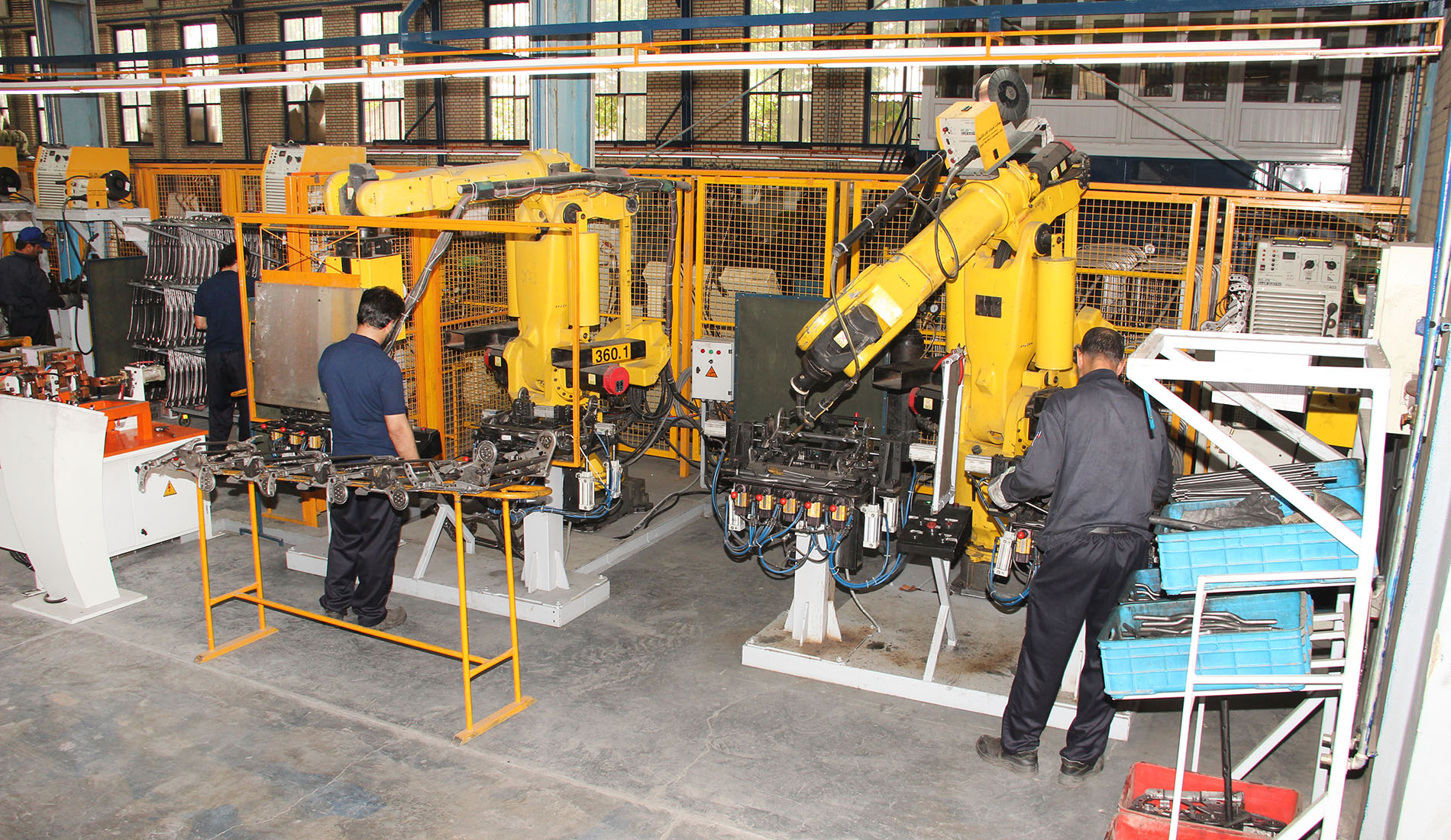